We’re UK-based travel and skiing journalists, editors and podcasters, working in print, online and broadcast.
Peter is co-editor of the ski information website Welove2ski and is Ski Correspondent of British national newspaper The Telegraph. He has skied since he first went to Lech as a child on a family holiday and has since been to some 520 resorts around the world. His 20-year career as a foreign correspondent took him to hotspots across the world. Favourite places include Val d’Isere, the shores of Lake Victoria in Uganda and Chile’s Lake District. Felice is also co-editor on Welove2ski, and has written for almost every national newspaper. She contributes as a freelance writer to publications that include Conde Nast Traveller, Tatler, BA Highlife, and Country Life. Felice first put on a pair of skis in Switzerland at the age of four. When not skiing, her unusual adventures have included abseiling off the top of Table Mountain in Cape Town, kayaking around Manhattan, and paragliding in Zermatt. Favourite places: Jackson Hole in Wyoming, Sydney, The Masai Mara. Together they have three children and two dogs 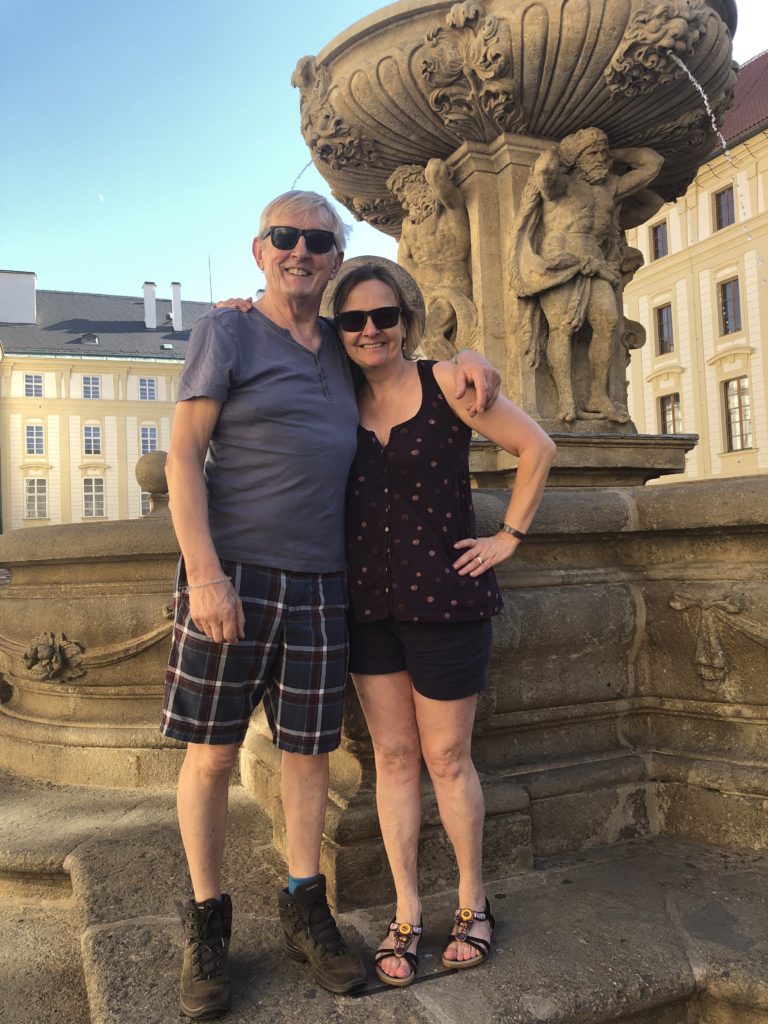 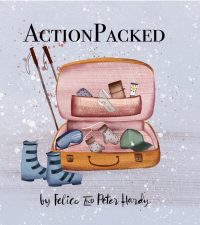